Bally Technologies has been in existence since 1932. The firm is thriving in the gaming industry under the leadership of their Chief Executive Officer, Richard M. Haddrill, who assumed the position in October 2004. Over the decades, Bally has provided the online casino industry with all the game categories. The objective of the company is to see that they comply with the law, reduce the bandwidth costs and be able to serve their community of gamers efficiently. Fortunately, Bally Technologies has been able to accomplish this, and it is considered as a veteran and pioneer of the industry. 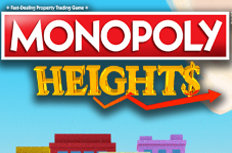 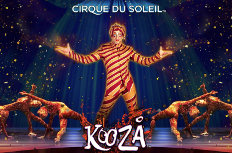 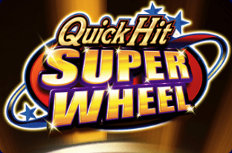 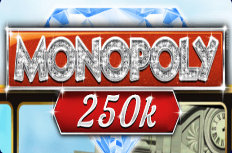 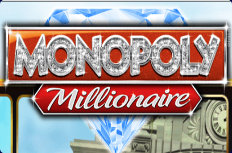 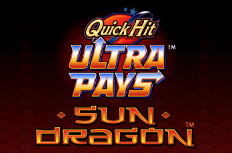 Bally Technologies is a renowned company based in Nevada that manufactures gaming technology and slots owned by the Scientific Games Corporation. The company was initially known as Advanced Patent Technology, which was formed in 1968. The company dealt with electronics, optics, and medicine.

The name of Advanced Patent Technology later changed to Alliance gaming, and shortly after the change, in 1996, it became Bally Gaming International. Bally Gaming International was a former subsidiary of the Bally Manufacturing. In 2007, Bally Technologies members held a 75th-century ceremony in respect of the Bally trademark. This was done through customer events held in Las Vegas, Atlantic City, and Chicago. They also commissioned the writer of Bally - The World's Game Maker to produce a second edition, which every employee of the company received a copy.

In 2008, Bally Technologies launched a new European sales/service centre in Amsterdam. By 2009, the company had gained popularity, and they won Casino Journal Magazine's Platinum Award in the slot of the "Top 20 Most Innovative Gaming Technology Products of 2008." They also won four more awards in the 'Slot Floor Technology Awards,' and earned two slots in the ‘Top 20 Most Innovative Gaming Technology Products'. In August 2014, Scientific Games acquired Bally Technologies at $3.3 billion and an extra $1.8 billion assumed in debt the two parties completed the transaction in November 2014.

After the many decades of experience, Bally Technologies understands the taste and preferences of their clients. They have a vast number of slots, which you can access in the most premium land-based casinos especially in North America. Their slot games are also available online due to their great titles. Some of the online casinos that offer Bally games include 777 Casino, BGO Casino, Casino and Friends, Magical Vegas Casino, and Monte Carlo Casino.

Cupid and Psyche is among the best slots game of the Bally Technologies. It was the first game they chose to represent their work online. Cupid and Psyche is based on Roman mythology and has a beautiful love storyline. The game is a 5-reel, 40-payline slot online casino game which has a bonus as well as a low wager of a penny per payline. If you are an antique civilizations lover, you should try Mayan Treasures. The slot games have 5 reels and 40 pay-lines and have a wild symbol that magically triples your wins, not to forget the free spins bonus.

All Bally Technologies games have great storylines based on different events and matters affecting people in general. Other Bally Slots include Aloha Island, Cash Spin, China River, Chimney Stacks, Dragon Spins, etc. The games are available in all languages, and players all over the world can participate.

Bally Technologies understand the importance and contribution of sound effects and flashlights to a player. The two help the player to connect with the game, at an emotional level. Bally Technologies has sync their games with matching sounds and lights accordingly to match the themes of the stories. They use suspense sounds in their games that keep the players hooked. Whether you are playing the Cupid and Psyche or Mayan Treasures, the experience is thrilling.

Bally Technologies has also worked hard to see that their players enjoy clear visuals when playing their games whether they are using their mobile devices, or a computer. You will note a slight difference in the graphics and visuals of their games due to the different time of their release. Their games graphics keep improving with every new release.

The other factor that the Bally Technologies has worked hard to accomplish is the right motion of their characters when their players are playing. They also have a great taste of background music to entertain the gamblers.

As long you are a registered member of Bally Technologies games, you stand a chance to make money. Their general offers include Welcome Bonus, Deposit Promotions, and Extra Rounds. There are more offers you come along based on your choice of games, and size of bets.

Despite the great features and offers, the Return to Player (RTP) of the Bally Technologies games is still great as they range between 94% and 97%. Peek-a-Boo Pixie has the highest RTP of 97%, and on the lower end is Cash Wizard with an RTP of 94%. A majority of their games have an RTP of 96%.