If you are a fan of the online casino games, chances are you have played games of Barcrest software. They are known as the pioneers of the industry as they have been in the business for more than 50 years. Barcrest Software was launched back in 1968. They are still located in the United Kingdom although they were purchased by the gambling juggernaut Scientific Games in 2011. They are in charge of running the company, which they are able to do without any inconveniences. Barcrest has been able to evolve with technology hence maintaining its clients. 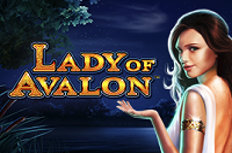 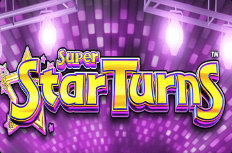 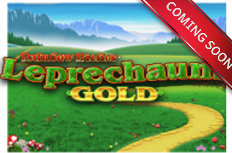 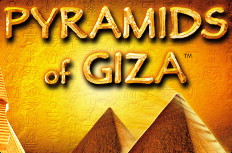 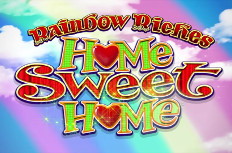 There is something about firms that were the first developers in any field. The long-time translates to experience and knowledge in the taste and preference of their clients. Barcrest fits into this category of casinos. To understand everything about its evolution, I will have to take you back in times. They joined the casino industry in 1968. It was an exciting time for the pub visitors for the extra entertainment that they were having with the introduction of the slot machine. The game was simple with fruit icons.

In few years, the machine gained massive popularity in the United Kingdom. The 70’s, 80’s and 90’s were the peak years of Barcrest Software because their slot machine was recognized and used in many joints. They even branded this time, the “golden age” as a result of the success they were experiencing. Barcrest became part of the IGT, after which it evolved and began providing online content.

In 2006, Barcrest had released some online games that got a great reception from the clients. In the same year, the Rainbow Riches was launched. It has maintained its popularity since then. In 2011, the trademark was purchased by Scientific Games. To generate new content, they merged with Global Draw organization. Since then, all products produced by Barcrest and Global Draw are published with the SG Gaming trademark. Nevertheless, the Barcrest name is still recognized and significantly contributes to the purchase of the games.

A variety of games is what keeps the players interested. Barcrest is known as the king of slots game in the casino industry. They were the first organization to replace the three reel slots with the modern, five reel slots in the United Kingdom. Although it is rare to find the old three slots games online, it is still played in the land-based casinos by the old school players.

The Barcrest games have a ‘High Roller’ option that has contributed to its popularity. The ‘High Roller’ option gives the players a chance to win big by spinning the reel at a higher cost. Even though the player gets few spins, the opportunity it presents is irresistible to many because the gains could be huge.

The Barcrest online games are based on storylines, movies or certain games. Mostly, the games are inspired by folklore or classic storytelling. Games with such themes include Knight Kingdom Ransom and Wild Knights among others.

The other idea is based on adventure and fantasy. The games include Rainbow Riches and Boulder Bucks. Rainbow Riches that led to the popularity of Barcrest, and was only available for UK gamblers is now available online. Other games provided by Bracest include Ooh Aah Dracula, Jackpot Wells, Wild Times, Merry Money, Snow Leonard, Call of Fruity just to mention a few.

Barcrest has also had to provide games like roulette. Their current games are created using the HTML5 code. Note that all the Barcrest games can be played using all devices including mobile phones, tablets, and the PC as well.

The quality of graphics has a lot to do with the player’s experience. Fortunately, the Barcrest team has been able to design their graphics in a way that allows all their clients to have an unforgettable experience regardless of the game they are playing. Their graphics qualities continue to show improvement in every production that they produce. The graphics are unique in their way and have a manner of charming their clients leaving them craving for more.

The average payout of Barcrest is 96.25%. This is fair because it is actually among the leading payouts in the industry.

Let us get to the specifics of the percentage payouts of the Barcrest games. They have over 50 video slots in their games collection with returns ranging from 94.09% to 99.00. The players, therefore, have a good chance of winning. Games with the high return of 99.09% include Ooh Aah Dracula and Monopoly Big Event, which are considered as the best slots. At the lower end of 94.09% is Boulder Bucks. Majority of the games have an RTP of 95% and above, in fact besides Boulder Bucks, only Lucky 5 Reeler has a return of less than 95%.