Endorphina software providers are popular for its design for games that fit both the beginners who are just getting started in the gambling industry and the other gurus who want to bet and win big. The firm combines the latest technology and best online gaming experience to come up with games that do not only have an authentic atmosphere and beautiful designs but also games with the real thrilling gambling experience.

They are able to develop quality software by analyzing the gaming industry. By so doing, they get to know the most preferred themes in the market and give the players what they want. 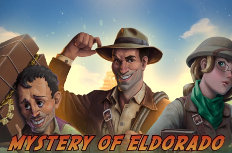 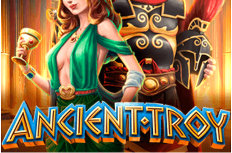 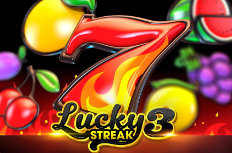 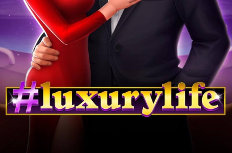 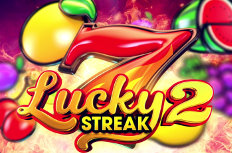 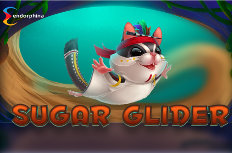 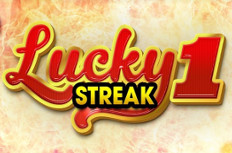 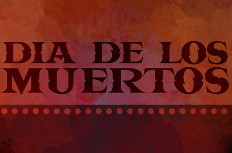 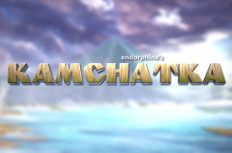 Endorphina was founded in 2012 and is currently based in Prague. Endorphina designs virtual slots machines that allow players to use real money or digital currency like Bitcoin. ITech Labs have audited all the company games for authenticity.

In 2015, Endorphina signed partnerships with SoftSwiss and BetConstruct, which are the two leading suppliers of the online casino platforms. In the same year, at the Entertainment Arena Expo held at Romania, the company won the "Product of the Year" award. This was a great success for the company because it was barely three years old in the industry. The year 2015 was the peak year for the Endorphina Company because they also added more slots including The Ninja, The Vikings, Satoshi's Secret, and Jetsetter.

However, in 2016, they had some challenges with Zeeland because of launching their slots game Maori. Maori’s theme was based on the culture of the Maori people, and it included Waka, Ponaumu, and Maori people. At the games bonus feature, it included an animation of the Haka. Despite the company’s effort to explain that it was a way of celebrating the Maori people residing in Zeeland, the public health advocacy organization of the Maori people argued the game was insulting and could be harmful to the people. Endorphina had no choice but pulling the plug on the game in 2017.

Endorphina casino games are considered as world-class casino games. This is because of their easy navigation, convenient interface, and 3D animations that make them eligible for the title. Their bonus features, storylines, and characters attract both the novice players and experts. They use technologies like flash and HTML 5 in their games. Endorphina games are available in 5-line, 6-line, 10-line, 25-line and 40-line.

There are only a few companies that can be able to match the quality level of Endorphina slots games. In 2015, they were recognized as the leading slots developer online, and two of its games Satoshi’s Secret and The Ninja named as award-winning games.

There are many games available to try out from Endorphina software. They are classified based on the themes, pay line, features, popularity and the new games on their sites. It is impossible to list down all their games, but to sample a few randomly from all the categories, the games include Lucky Lands, Football Superstar, Taboo, Little Panda, Diamond Vapor, Twerk, Jetsetter, Macarons, The Vikings, Geisha, Safari, Shaman, The Vampires, Gladiators, The Emirates, Mongol Treasures and many more. All the games have beautiful storylines that will keep you stuck.

The ability of Endorphina to choose catchy titles for their games is among their greatest strengths. They have been able to base their games on the daily happenings, storylines, and other exciting events. They have powerful sound tracks to see that the players have the thrilling gambling experiences.

They also employ animations in their games, which spices their games. The lighting is also outrageous. The features and graphics of Endorphina are among its greatest strengths.

They also develop their games using HTML5, which means the games can be comfortably played using mobile devices.

For instance, their award-winning game, The Ninja, has their trademark animal touches, and it has a theme that appeals to most gamers because it comes with lots of fun. It provides a chance for the players to win plenty of prizes as well and log in many hours of entertainment.

For those who want to play more than one game at a time, they can use the auto play feature. You can play their games full screen on your browser, but if you want to see something on the background, you can minimize the screen. The experience is still fantastic, whatever the case.

The Endorphina software considers both the player and the casinos when developing their games. They ensure that both parties gain from their games. The Return to Player (RTP) of all their games is 96.00%. This means that whatever game you choose to play from Endorphena software, you stand a chance to make money. This is very impressive because despite the high RTP, their games’ quality is still excellent, and they come with multiple features. Not many software providers have this combination.