Malta-based, Playson is among the top ranking casino games providers working specifically for the betting and gambling industry. The company has set up a great reputation worldwide and their games are players’ favorites, especially in Europe. Playson has offices all over Europe, including Ukraine, Belarus, Russia and their headquarters in Malta. This company employs more than 200 highly skilled individuals who are not only great on their own, but excellent as a group.

As one of the most trustworthy software providers in the industry, Playson has partnerships with major casino brands like 1X2 Gaming, iSoftBet, Quickfire, NYX and others. The company operates under the license issued under the regulations set by the gaming authority of Malta, the AGCC (Alderney Gambling control commission) and the UK Gambling commission. 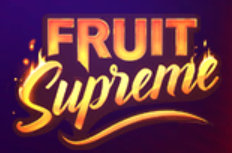 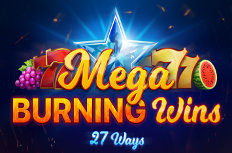 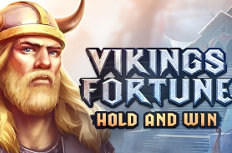 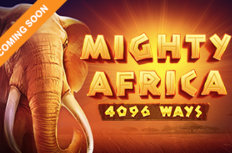 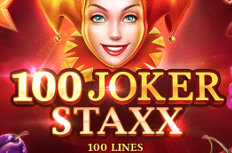 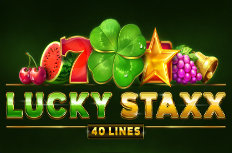 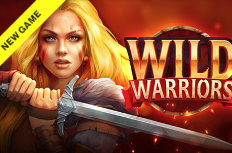 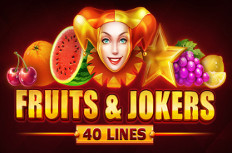 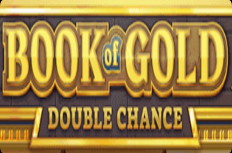 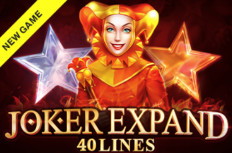 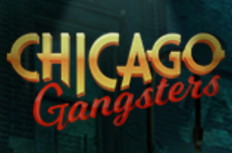 Playson is relatively a new comer in the gambling space compared to other major brands. Established in 2012, the company has thrived at a tremendous speed since then. Today, the company has a good reputation in the online gaming space, and it’s known for creating high-quality games. Playson has managed to stay on top of the game despite having stiff competition from seasoned developers like Play’n GO, NetEnt and others.

Since its inception, developer has been focusing on creating premium video slots and various types of casino table games. Despite its late debut in the industry, Playson were offering their products on major game shows by 2014. For a start, the company first games were shown to the public at the iGaming Supershow in Amsterdam and ICE in London.

At the end of 2016, they transferred their games to HTML5 platforms from the older flash versions. That was a significant move in the success story of Playson as it allowed the company to tap in the mobile casino market. One more reason why the company decided to make the move was due to Google’s announcement to end flash support.

By the start of 2018, company had a good reputation online and several genres of games in their portfolio. Today, this legendary company employs more than 200 employees including designers, programmers, mathematicians and other professionals.

Having been running alongside big companies in the industry, Playson remains a dominance force in this industry thanks to its wide array of products. Over 40 slots featuring various themes like fairytale, legends, fantasy, ancient world, animals and fruits, to list a few. Zombies and other innovative themes are also popular among products. Furthermore, the company releases a new slot every week.

Most of the video slots feature 5 reels and up to 20 lines. Their simple interface allows the gamers to quickly start enjoying the games without having any technical knowledge. Some of the titles to look out for at Playson include Dracula’s Family, Gold Rush, Sky Way, Fireworks Master, Fruitful Siesta and Crystal land, among others.

With a nice collection of online casino games, Playson is conquering the world of gambling. Their creativity and innovative technology allows them to create irresistible games that are not only challenging but also captivating. Moreover, the company develops unique customized slots to satisfy their customer’s needs. That also includes modification and improvement of the already branded ones.

With Playson, all the games have a simple interface which allows you to enjoy the games in a friendly environment. These games incorporate sharp HD images in the design and well-thought animations and visuals that make them more interesting. Most of the slots available come with scatter, wild and bonus symbols that not only make the game lucrative but also visually appealing.

While new slots get unveiled almost every week, the company dedicates their resources and creativity to ensure that players get clear 3D graphics. Furthermore, Playson pays attention to other details on the games, including music accompaniment. That means you can enjoy unique soundtracks with every slot. And though most casino games feature classic rules, their graphics portray a lot of professionalism and experience in the e-gaming industry.

While the amount of winnings that players get may differ from one casino to another, the game available at Playson has a very nice payout rate. Most of them feature high RTPs and the gamers have a high chance of walking away with an impressive amount. Playson also customizes their slots to suit the needs of different online casinos, allowing them to adjust the amount that a player can win a game.

Most slots have a 4% house edge, giving the players a 96% RTP. Some games range at around 3% house edge to around 5%, allowing the players to have an amazing RTP of about 97% and 95% respectively. This range is almost at the same level as other major providers in the industry. Furthermore, they have bonus features that range from click-and-pick features to generic free spins.