Playtech is among the oldest and the biggest brands in the iGaming industry. With over 5,000 employees, the company has offices in more than 15 countries and works with various popular operators across the globe. For almost two decades, the Playtech has been developing online games and have become one of the leading companies when it comes to online casino gaming solutions.

Having started quite small in 1999, Playtech serves powers major and upcoming brands on the online casino market. The company is known for their expertise and knowledge when it comes to developing premium games across all platforms, including instant play, download, live and mobile casino. Additionally, the company has licensing agreements with major entertainment brands, allowing them to feature a huge collection of branded games that are popular among casino players. 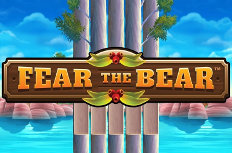 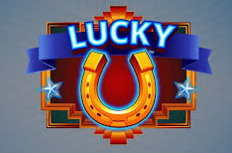 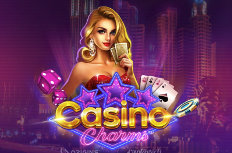 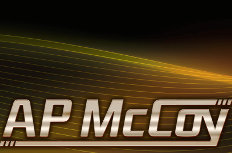 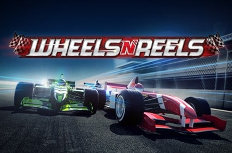 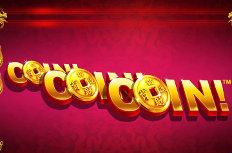 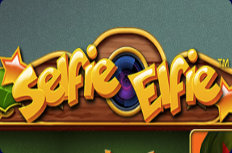 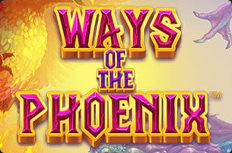 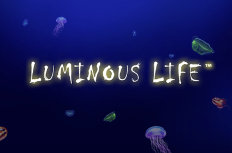 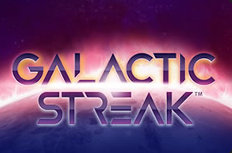 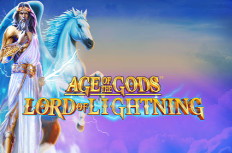 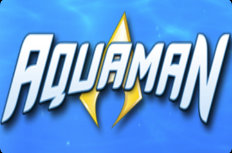 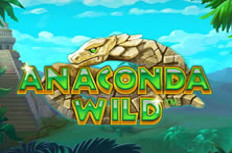 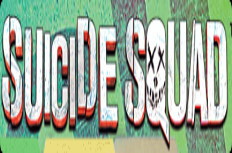 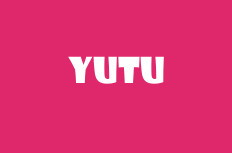 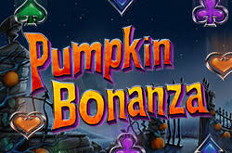 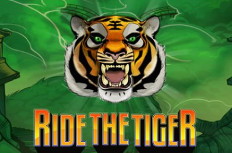 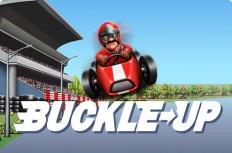 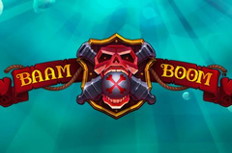 Playtech got incorporation in 1999, with the main focus being providing gaming software for online casinos, bingo rooms, sports betting and poker room operators. The company came to life all thanks to its founding father, Teddy Sagi, who largely contributed towards the growth of Playtech to become the biggest online gaming software provider traded publicly.

While Playtech was found almost half a decade after its largest competitor (Microgaming), they have managed to set up a large footprint in the industry. Two years after its incorporation, Playtech was already working with City Club Casino. The company was also the first to convince a land-based casino to move their operations online in 2002. By 2003, it was launching their bingo network, and they also launched live dealer gaming with real-time streaming of the action.

In 2004, Playtech launched their iPoker (poker) network and big UK casino operators such as Betfred and bet365. In the same year, the software got an official evaluation certificate from BMM International (a highly recognized authority for auditing gaming software). In 2006, got floated in the London Stock Exchange and started to trade publicly. That was in the same year that the company received the Certificate of Prior Approval from AGCC. The company also joined the RGA (Remote gambling Association).

By 2007, Playtech had become a huge success in the gaming arena, and their iPoker network had become the largest in the world. With more than 25,000 active users using their platform at peak times, over ten operators also partnered with Playtech. The company also struck a huge deal with Paramount Pictures, a digital entertainment brand that allowed the company to develop games using one of their popular movies. Today, the company has won awards after another for their success in the gaming industry.

Playtech powers over 200 online casino and other reputable online games providers. The company has become a great force to reckon with, all thanks to their unique selection of games that have helped shape the online gambling industry. They offer a wide range of online games with a huge focus on slots, but they also feature live dealer games and table games in both web-based (instant play) and download versions.

Playtech’s Casino game catalog includes classic games such as blackjack, roulette, scratch games, arcade games, and other table games. Furthermore, the company has tons of innovative and impressive variants of classic casino games. Players can choose from a broad selection of over 600 games across different channels. The company ensures that the game offers HTML5 compatibility, giving the players the chance to access their gaming software through mobile devices.

Immersive graphics is one of the defining features at Playtech. This software provider ensures that the players can have fun with premium games that incorporate superb and realistic graphics. The graphics come together with excellent sound effects to establish a friendly and entertaining gaming experience that players love.

Aside from impeccable graphics, players access the games in an easy-to-use platform that is not only friendly but also very intuitive. The games load very fast, and their themes are well brought out. That means gamers spend less time waiting for the games to load compared to other games software on the market.

Depending on the game and the casino you choose, you can make a pretty amount with Playtech. The payout rates are pretty amazing, with the average RTP for most games ranging at 99%, while others stand at around 98%. That means that Playtech games mostly have a house edge of about 1% to 2% or less. Games like Perfect Blackjack bears a house edge of about 6%, while others like Blackjack surrender have a 0.4% house edge with the basic strategy.