QuickSpin is a software provider that originates from Sweden. It creates some of the world’s most sought-after video slots on the online gambling industry. Their flexible platform connects directly with the existing brands of online casino. That makes gamers able to find a variety of table games without leaving the casino.

QuickSpin gaming arena advocates for quality instead of quantity. Therefore, gamers only encounter the best games during their gaming period on this platform. The company offers around 260 casinos across all the countries that access it.

The developer has the most popular games like the Hidden Valley and Spinions Beach Party. 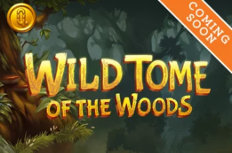 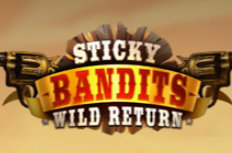 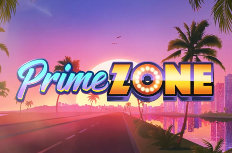 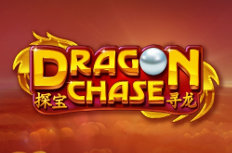 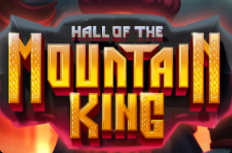 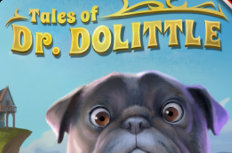 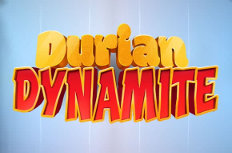 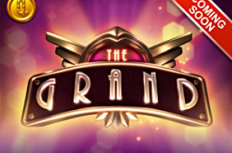 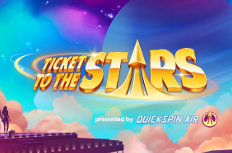 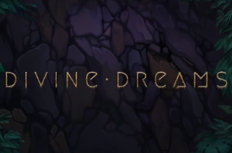 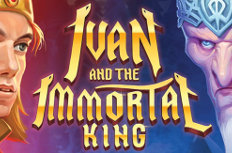 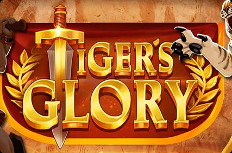 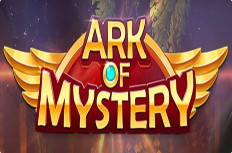 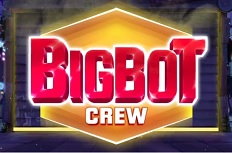 Founded in 2011, the Europe-based developer has been focusing on creating innovative video slots. The company has over the years proven a point in providing games of impeccable quality.

In 2016, the behemoth company, Playtech, succeeded in acquiring QuickSpin AB. On the same year the first payment of several million pounds covered 100% shares on cash-free, debt-free basis, and on the same breath, another €26 million get paid regularly on an earn-out basis according to the company’s performance.

The influence on Playtech has over the past years helped the company to battle other big companies that expertise with the provision of games online. The developer has also seen tremendous growth in stature at a very alarming rate. The company owns offices in the play hub of Malta as well as headquarters in Stockholm.

The company’s tireless efforts in game-making have confidently seen it rise into power over other companies in the recent times. Because of its plenty open channels for the players to get in touch and dedication to serving customers, it is not surprising that the company has been able to penetrate the gaming market so quickly.

The unstoppable passion for gaming and the drive for gambling make the company a darling for many online gamblers.

From the beginning, the company chose to focus on slots. So, a large part of QuickSpin’s catalog compromises slots only. More than 23 game slots of the company are in the market today. The number of these games is with no doubt very small, but on the other hand, the quality of the games more than makes up for the shortage.

QuickSpin’s portfolio has the most colorful games that are fun to play. Examples of the popular slots include:

Also, the company partners with the mobile world in availing its game to gamers. Players can access these games through their smartphones and tablets. Since the games are mobile-friendly, gamers find it easier to play from the comfort of their homes, workplace, and other areas.

Gamers wishing to play real money deals go with the QuickSpin creations. That is because despite having a small portfolio, every game that the company offers is a masterpiece. The best gaming experience out there comes from the QuickSpin game developers. In case you have never tried this gaming platform, it is highly recommendable that you give it a shot. Make sure to claim a bonus that is available for all gamers and enjoy.

The company is known for its craftsmanship when it comes to graphics. Any gamer on this gaming platform bears witness to the amazing audios and visuals put forth in sweetening games. The small number of game slots enables the company to give utmost attention in creating graphics for the games.

One of the most played games here is the King Colossus, and it is very easy to discern why. The game is the most intuitive because of the outstanding graphics. The game gets even sweeter adding to the fact that it is a free spin. It features giant symbols on the three central reels and wild symbols on the first and fifth reels.

There are loads of funs that are worth mentioning at the Spinions Beach Party. The featured famous Minions that appear in Despicable Me and their movie that have strange looking creatures having a good time at the beach is one of the overwhelming episodes.

Another slot with simple graphics is the Jewel Blast. It also has simple game-play. Despite its simplicity, the prize that the slot wins leaves many gamers wondering throughout the gaming period. That fantastic news attracts gamers to this particular slot.

One of the reasons why numerous gamblers know the QuickSpine is its generosity in RPT. Every player aims at winning. However, some play for pleasure and others play because of different features like graphics. But on the other hand, the main aim of playing for most gamers is to win big. That is why the company gives good payouts to its customers

No company would allow 100% RPT because that means the company would run at a loss. Big Bad Wolf slot gives 97.31%. Another slot that has a handsome RPT of 96.49% is the Leprechaun Hills. It is among the latest release in QuickSpin’s portfolio.