Greentube is one of the biggest providers of online content, a developer with over 400 titles released over the years. At the same time, it’s also the subsidiary and interactive division for Novomatic, a giant that’s present heavily in the land-based space. Some of these games will be available under the Novomatic brand, but if they’re online, it’s typically Greentube that creates or ports them to this platform. Finding the games from Greentube shouldn’t be an issue, as most of the big brands of the online gaming industry are using their content.

The quality and fairness of their games is certified through testing from several major laboratories, including Asensi Technologies, Gaming Labs, PCI, SIQ and they have ISO certifications as well. 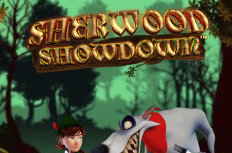 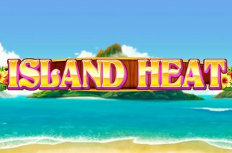 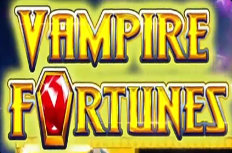 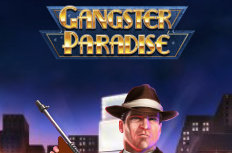 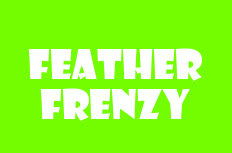 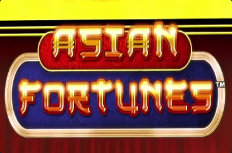 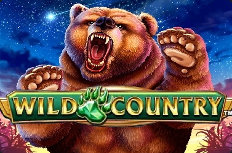 The gaming licenses and the jurisdictions in which they’re present are also quite varied, and they show that they’re one of the serious brands around. You don’t see the likes of Curacao or Costa Rica on this list, only countries like Malta, Gibraltar, Italy, Latvia, Spain, Germany, UK, Alderney and Belgium.

Greentube is a company that’s based in Vienna, Austria, and they’re owned by Novomatic UK. The full name is Greentube Internet Entertainment Solutions.

Greentube also offers its own range of social and online casinos, with the online ones aimed at Spanish, UK and Romanian markets, using the StarVegas and Admiral brands there. The social casinos are using the Slotpark and GameTwist brands.

Besides their games, about which we’re going to talk about below, there are also several software related options that Green Tube has on offer.

Plurius: this is the server based solution which Greentube is proposing, for use at casinos. It allows games to be released for iTV, tablets, phones and desktops at the same time. The online games created by Greentube can also be added to Plurius, without additional development. More than 100 games are supported, 50 of which are from Novomatic.

NovoSDK: under this name, Greentube has released a toolkit which can be used to develop casino games and to launch them quickly. The games can be created with this toolkit, after which they can be made available on Plurius machines, on social platforms and online. 300+ games have already been designed with it.

Greentube Pro: this is a marketing platform, with a B2B component, which allows the land-based casinos using it to remain in contact with their players.

Greentube has been around for a very long time, but it wasn’t always a subdivision for Novomatic. They were called Durrschmid&Reisinger OEG at first. In 1998, they’ve released their first title, a sports game called Ski Challenge. They got their new name, Greentube Internet Entertainment Solutions, a couple of years later, in 2000. They continued working in the gaming space for a long time, and their efforts haven’t gone unnoticed.

In 2010, the company was acquired by the Novomatic Group, becoming their subsidiary and interactive division. They’ve created and ported hundreds of casino games to the online platform over the years, and they’ve become one of the leading providers in this space.

There are only a couple of developers out there, in the online space at least, which have the kind of game collection that Greentube is offering. The developer has created over 400 games over the years, and they range from slot machines, to table games, arcade titles and more.

Based on the sheer number of slot machines, about 300+ being available at many of the biggest casinos around, you can guess that there will be a lot of variety in stories and themes being told. Whether it’s mermaids, jungle wildlife, fairies, Nord legends, Ancient Greece, birds, carnivals or one of the many other possibilities, there is a lot to choose from if you like a good story.

By far, their most popular titles appear to be Book of Ra Deluxe and Lucky Lady’s Charm Deluxe, along with the regular versions and several others. Perhaps not by accident, these are also games which are popular at land-based casinos powered by Novomatic.

Depending on the games you’re looking at, the graphics can be excellent or they can be quite dated. Often enough, it’s the fruit/classic theme that’s calling for an older look. Their newer titles generally have great graphics, especially if you’ve learned to block out the Royals and focus on the themed high-paying symbols only. The little you see of the background image tends to be well-designed as well.

The variety of themes and graphics is also visible in the feature section. Though they mostly revolve around the same wilds, free spins and bonus games as other slot machines, they often have something extra built in. You might get an expanding wild, a moving wild or some other type of cool feature. With such a large collection, you’re bound to find something you enjoy.

Some of their games will offer progressive jackpots, others will have smaller or higher payouts to offer, depending on the kind of gameplay they have. I’ve seen both small and impressive rewards being mentioned in their games. In terms of RTP, they vary, and while some are at 95%, there are plenty of others which start from 96% and go up.