Gamomat software developer is very popular due to its quality provision of the slots games and slots machines. The company was founded in 2008 by its Chief Executive Officer Dietmar Hermjohannes.

The firm currently has 35 employees. They may not have many games, but the few titles they have are thrilling. Their games are available in land-based casinos, which have led it to be named the slots guru in Germany. They also have popular online casino sites which offer their games. Gamomat also offers astute business strategies to the online casinos they power across the world. 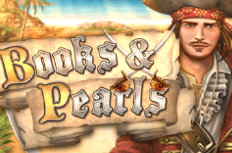 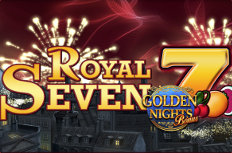 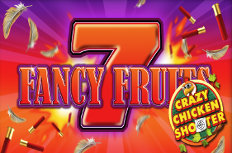 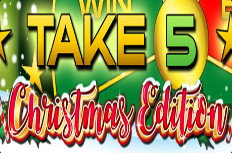 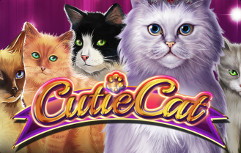 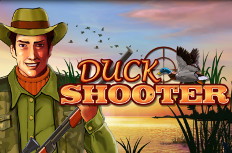 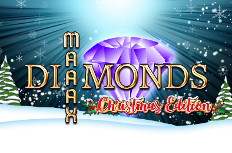 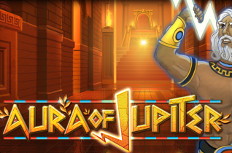 Gamomat was founded in 2008 and it holds licenses from the Malta Gaming Authority, Isle of Man Gambling Commission and Schleswig-Holstein. Gamomat has had challenges with being recognized in the world because in the past they have been involved in designing slots machines. However, they are considered as the software casino games titans in their home country Germany. They are more than 20000 machines with their games in the nation.

The Gamomat deal with Oryx Gaming in 2016 has significantly contributed to their online presence. Oryx Gaming is a turnkey solution supplier. They supply products like Virtual Sports, instant game content, 3rd party casino, etc. All their products are integrated with Oryx i-gaming platform.

The deal has helped in availing multiple games of Gamomat online as well as mobile slots. The games are now available on Oryx Games platform. By signing the agreement, Gamomat has joined other prominent partners of Oryx Gaming who include Oritz Gaming, Quickfire, NYX among other international brands.

During the signing of the agreement, CEO of Oryx said that he was confident with the products of Gamomat based on the impact they had on the land-based casinos. Fortunately, his assumptions have proven to be right because Gamomat software products are doing great online.

Gamomat has more than 260 games that their players can enjoy online. Their games are developed using HTML5 with their mobile games optimized for Android and iOS platforms. Whether you are playing their games in Australia, Europe or the US, their games bring excitement to the crowds. Some of the online casino sites that rely on Gamomat include Quasar Gaming Casino, Omni Slots Casino, LeoVegas Casino, SlotsMillion Casino, Big Bet World Casino, Slotilda Casino, to mention a few.

Some of the Gamomat storylines are popular stories that have been in existence for a long time. Take for instance their game 40 Thieves which is inspired by the story of Alibaba and the 40 thieves. The game is a 5 reel with 3 roles and 40 fixed pay lines.

Besides the beautiful storyline, a player gets to earn the following whenever they land three scatters and above:

Other games that you might consider trying from Gamomat are Explodiac, Gates of Persia, Old Fisherman, Roman Legion, Sticky Diamonds, Fancy Fruits among many others. Regardless of the game, you choose to play be assured of an exciting adventure, free spins, and multiple bonuses.

It is easy to conclude that the graphical and visuals of the Gamomat online games are poor because they just joined in the industry. Well, this is no true, they have invested in seeing that their games are quality and very clear regardless of the device you are using. Many software developers forget that the screens of the smartphones have smaller screens that may give the gamers a hard time when using them to play. Gamomat has worked to add features that see the experience of their games in both the PC and mobile phones has no difference.

The soundtracks of their games are also fantastic as they take gamers into the world of the characters. Gamomat sees that they add suspense sounds, and background music to their games to give their players an unforgettable experience. The motion of their pictures is also perfect, and their pictures are a beauty as well. The graphic designers of the Gamomat games are doing a good job to promote the games through their creativity.

Gamomat does not use 3D animations in their game as they want to keep it simple and easy for their players.

Other games with an RTP of 96% include Fancy Fruits, Fruit Mania, Gold Cup, Roman Legion, among others. Players are therefore guaranteed of high returns when playing Gamomat games. This is a rare case because many software developer games with great features have a low RTP.