For any software developing company to establish a large digital footprint in the competitive gambling industry, it needs to deliver premium games to reputable brands in the market. Yggdrasil is a Swedish gaming hub that has succeeded in doing all that while gaining the loyalty of casino players from all corners of the globe. Their widely spread array of products feature innovative casino games for mobile and online casino platforms.

Today, Yggdrasil has a wonderful reputation among online casinos and works with some of the biggest brands in the industry. Unlike other well-known brands such as Microgaming or NetEnt, Yggdrasil came to life in 2013 and is already making a huge impact on the industry. The company works under several reputable regulatory authorities including the UK Gambling Commission, the Malta Gambling Authority, the Romania National Gambling Office and the Gibraltar Regulatory Authority. 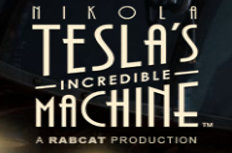 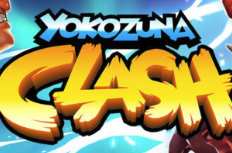 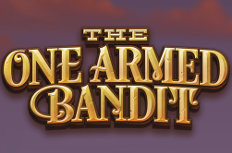 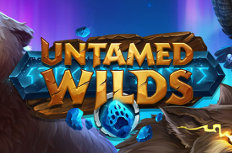 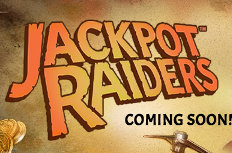 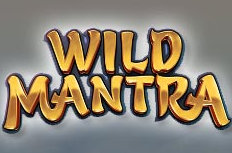 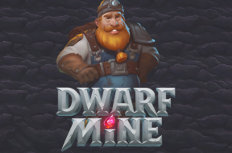 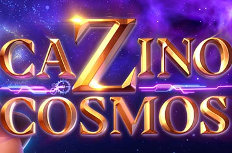 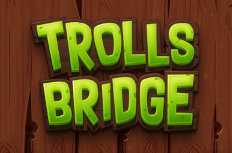 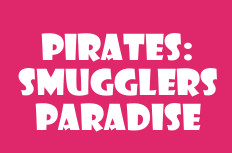 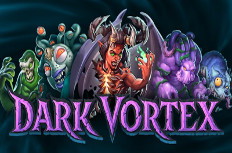 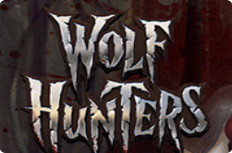 As earlier mentioned, Yggdrasil is a young company in the gaming industry. This new and innovative company is the brainchild of Fredrik Elmqvist, one of the former CEOs of Netent. The fact that its founding father had been working for one of the biggest software developers in the industry has contributed to the rise of this game developer.

Yggdrasil was incorporated in 2013, initially producing lotteries and Keno. The company produced only a few products using cutting-edge technology to feature full-size mobile versions for tablets and Smartphone casino players. That allowed the company to successfully rise to be among the top software providers in the industry. By 2015, this company was producing various categories of games like slots, lotteries, keno and arcade games. The company added a couple of interesting titles in their games palette, with over 20 products being produced.

Their games have been appraised by various reputable organisations in the gambling industry. In 2016, the company got recognised as the best slot provider of the year by the ERG B2B awards and also got nominated as the software rising star in 2015. Today, Yggdrasil has its creative department based in Poland, while its headquarters are in Malta. Additionally, the company operates offices in different European countries.

Keeping in mind that Yggdrasil is only half a decade old, it has a nice repertoire of games. The company is largely associated with premium slot machines, online scratch cards, lotto products and mobile casino software. They launched their first progressive jackpot game in 2015. Joker Millions is the name of this legendary pooled progressive jackpot.

With their games being available for both mobile devices and desktop, their players have the freedom to enjoy the slots on the go. Popular video slots in their collection include exciting titles such as winterberries, Robotnik and Fruitoids, to mention a few. Other titles like Golden Fish Tank, VIKINGS Go and Wild, are also worth trying for most online players.

While there is no secret that Yggdrasil is a relatively small company, it brings out a unique gaming experience in the gaming industry. This company strives to create a fresh gaming experience by breaking the mould to create something special for the gamers in each of their products. For instance, take a look at their popular slot, Seasons. The game is put together in a skilful and artistic design with meadow and forest settings. Additionally, the seasons change after playing multiple rounds to make it more fun to play.

With the company’s founding father having worked with one of the biggest and oldest gaming developers in the industry, Yggdrasil has proven to be equal to the task. The games feature artistic animations and well-thought themes that make the games interesting to play. The company is also associated with technology and innovation, all thanks to the premium quality of their games.

Alongside quality graphics that visually impress most casino operators and players, this company uses iSense 2.0 technology. The company has also adopted the HTML5 framework to ensure that gamers not only enjoy the visual excitement through their desktop but also mobile devices. Even better, the animations transition seamlessly while playing different games, allowing you to monitor the progress easily. It’s no wonder Yggdrasil has been able to keep up with big brands in the industry.

When it comes to the payouts, Yggdrasil offers the gamers a solid chance of walking away with a good amount. Most of their slots have an average RTP of about 96%, with some games like the Beauty and Beast having a maximum RTP of up to 97.1%. Players who have enjoyed the magic of this company will tell you that Yggdrasil loves to spoil loyal players with various bonuses and promotions.

As for big wins, Yggdrasil’s crown jewel is Joker Millions, though can expect that to change soon. This interesting slot game can make you €2.9 million richer. That’s the largest amount that the game has been known to reward a player. All that happened in 2016 when a lucky Norwegian player placed a €1.25 wager while waiting for his girlfriend to buy groceries.