With the high competition of the online casino games, it is hard for a new company to penetrate the market and do great. However, this has not been the case with BetSoft software. The firm began in 1999, and it is already doing great in the market. Besides, a decade is enough time to understand the needs of the customers. People only came to know about the software provider in the 2000s.

The BetSoft introduced their first 3D slot title in 2010. Over the years, they have released other popular 3D slot titles. They have invested in mobile banking, a sector which many developers have neglected. 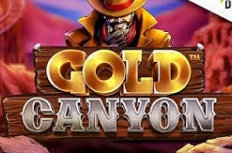 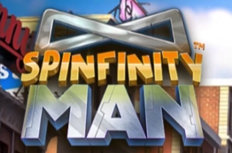 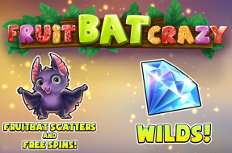 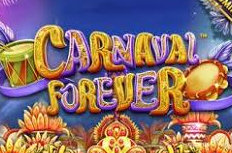 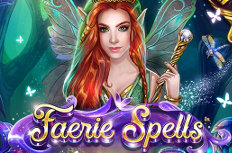 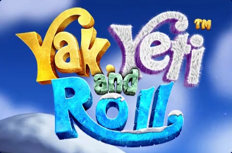 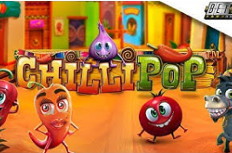 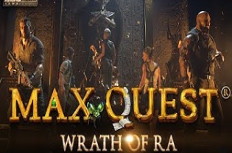 The first time BetSoft was heard of was in 1999. Then it was located at Lytham St Anne, North of United Kingdom. They later shifted their headquarters to the island of Cyprus. During this time, they only managed to provide their games to a few online casinos.

In the 2000s BetSoft evolved more, and many players recognized them because they had introduced a variety of games. The gamblers were able to access the games which were in flash mode through their internet browsers.

The peak of BetSoft came in 2012 when they launched ToGo slot games, which could be accessed using mobile devices. The new development significantly contributed to the success of the team, and their portfolio expanded to more than 50 games. BetSoft has a license from Netherlands Antilles that allows them to offer their gambling services all over the world.

Their commitment and hard work in the industry has helped them maintain their leadership positions in the online casino games. They aim to see that their clients accrue more profit from their products by pushing their innovation and creativity harder to come up with unique and quality products.

Fortunately, with their creativity in their graphics, they have been able to capture many hearts in the online gambling industry.

BetSoft provides fair games. Their winnings are strictly controlled by RNG which means the wins are random and unbiased. Quinel M Limited audits BetSoft’s RNG for transparency. Their games are also regularly inspected by institutions selected by the licensing companies, e.g., Danish Gambling Authority, AAMS, and Malta Gaming Authority. Also, some of their games have individual licenses.

BetSoft software has launched multiple games that the clients can enjoy. In total, they have more than 150 games. They have different categories of games including table games, video pokers, video slots and other games.

It is impossible to list all the games in each category but here is a highlight of some games in every category. In the video slots they have Dragon Kings, The Golden Owl Anthena, Ogre Empire, Reels of wealth, Tigers Claw, Birds, Charms and Clovers, Jumbo Jokers, to mention a few.

The table game lovers have also been significantly considered. Some of the games in this list include American Roulette, 3 Card Rummy, Oasis Poker, Red Dog, Triple Edge Poker, Craps and many others. In the video poker category, the games include Double Jackpot Poker, Bonus Deuces, Joker Poker, and Bonus Poker to mention a few. Other games offered by Betsoft include Poker 3, Virtual Racebook 3D and, Scratcher

One of the things that differentiate the online casino games is the graphics of the game. The graphics determine the exciting levels of the players. Fortunately, this is the stronghold of BetSoft. They have cinematic 3D graphics and animations, which impresses clients and keeps them coming back for more.

Every game that is launched by the BetSoft team comes with compelling sounds, unique on-reel characters, and themed user interfaces. Over the years, this has become the trademark of the company. The graphics are well-presented and although the human eye has got limits in differentiating frame rates, BetSoft visuals are smooth. They provide an authentic feel to the gamer while enhancing the gamer’s experience.

Having intensively invested in the mobile gaming, the players can enjoy the fantastic graphics even when using their cell phones and tablets. The experiences have no difference, and it's equally fulfilling.

In retrospect of this, it is impossible to play the BetSoft games and not want to have another chance to experience the adventure.