Habanero Gaming Company is among the online casino game developers that are considered premium. The company has offices in Manila, Sofia, Johannesburg, and Kiev. The company develops games for both online and land-based in casinos. Habanero is owned by a group of investors who purchased it in 2012.

They aim to see that the company’s clients get immediate responses and the best there is to offer in the market. The investors have helped in the expansion of the company, and they currently have multiple popular games available in popular casino games. 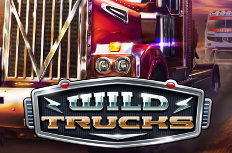 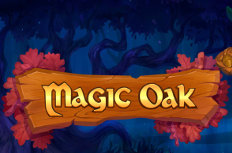 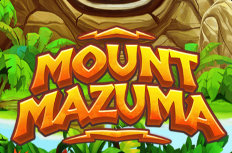 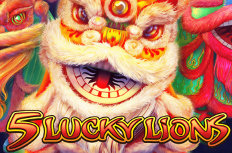 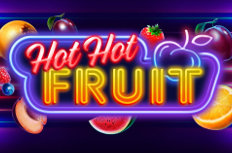 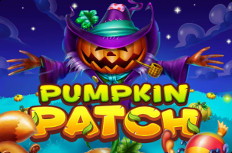 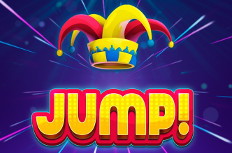 The Habanero Company was purchased by a group of European entrepreneurs who have been working over the years to make the firm a success. One of the valuable deals that the company has crossed is the deal with the Softec Digital. Softec Digital was founded in 2006 in Costa Rica and has other offices in Hong Kong.

Habanero Gaming signed a deal to supply its products to Softec Digital. This includes more than 50 slots, 10 video poker games and six table games that will be accessed in the desktop and mobile devices of the Philippines-based suppliers. Other slots that will be included in the deal include Roman Empire, Ruffled Up, Bombs Away and Fa Cai Shen.

The Chief Executive Officer of Habanero, Nic Ioannoy, says that he is very excited about making this deal because it will significantly contribute to the growth of the company. He added that their content would reach a bigger market since Softec has established its grounds in the market. In return, the Digital CEO of Softec Ed Reyes said they were delighted to add some quality themes for their players.

In 2017, Habanero made a similar deal with Iforium, a multi-award winning software gaming company. Habanero is guaranteed of a bright future with these developments.

When it comes to the quality of the games that Habanero has, it cannot be classified as a newbie in the industry as they have a knack for the development of the games. They choose the quality of their games over their quantity. They have 10 video poker games, 70 slot games, and 10 table games. All their games have great features and an exciting storyline that entertain their players as well as make them more money.

For example, for those players who are thrilled by horror movies like walking dead, Dawn of the Dead or Night of the Living dead, Habanero has a game for you. The Dead Escape will scare you out of your wits. It is a 5 reel slot game with 3 rows and 30 paylines. It has wild symbols, scatters, free spins and double winning options that could help you win big.

Other interesting games from Habanero include Buggy Bonus, Four Divine Beasts, Panda Panda, and Mystical Fortunes among other games. With the rising popularity of Habanero games, you can land on their games in multiple casino sites. A few of the casinos include BitStarz Casino, Mr.Play Casino, Golden Star Casino, Yoyo Casino and Jetspin Casino, etc

The fact that the graphics and visuals are important factors of the gaming process is undeniable. One way the Habanero Company has been able to create a solid market for them within a short time is through their fantastic graphics. They use 3D animations in their games which help in increasing the level of engagement between the player and the characters. It is the emotional connection sparked by the sounds, beautiful pictures, and the appropriate motion of pictures that keep the players stuck to the games.

For example, when playing their game, Queen of Queens 1024 ways you realize that the queen is wearing beautiful golden decorations and all the pictures are crystal clear. When it comes to scary games like The Dead Escape, everything is deadly starting from the background sounds, the frightening images of the bloody zombies and the unexpected sounds from the characters that make your hands sweat.

If what you are looking for is unforgettable experiences then the Habanero games are for you. Remember you can play their games without necessarily downloading them as well as using your mobile devices because they use the latest HTML5 devices when creating their games.

In most cases, when a software developer has games with great features and fantastic visuals and graphics, their Return to Player tends to be low. Well, it may surprise you that this is not the case with Habanero. Their RTPs are relatively high, with Sparta at the high end with an RTP of 98.20 %, and Shogun’s Land at the lower end with an RTP of 94.40%. Note that a majority of the games have a high RTP because Scruffy Scallywags, Sparta, Super Twister, The Dead Escape, Wicked Witch, Ocean’s Call, Koi Gate among others have an RTP of 98.00% and above. Therefore, there is a high chance of winning when you choose Habanero.