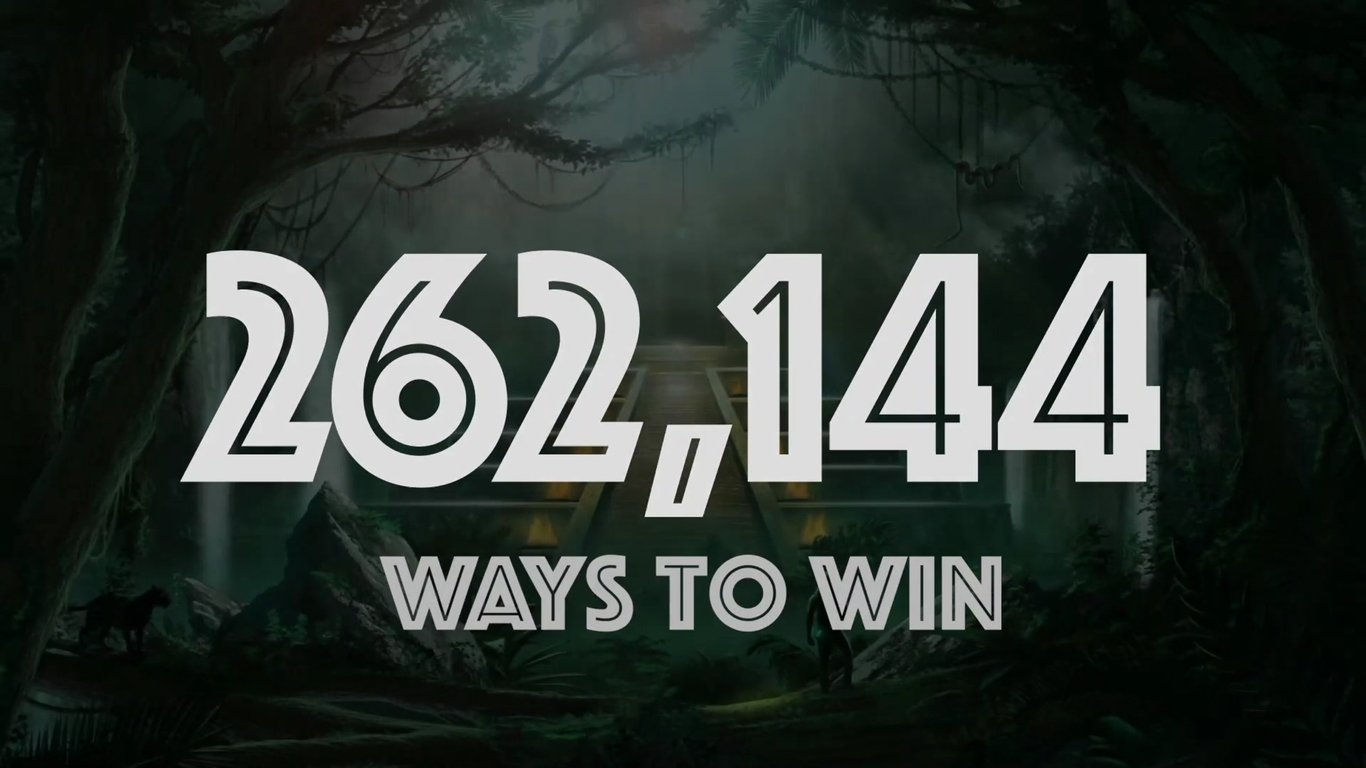 ELK Studios has a new slot that will take you on a gold-seeking adventure. It is called Ecuador Gold and it presents Kane, a gold seeker that explores the Temple of Luck to find the secret treasures. The game is packed with action and gives you so many ways to win, up to 262,144 actually, thanks to the Avalanche mechanics. If you're excited to know more about the features as we are, please join us.

We need to discuss the Avalanche mechanics first since they are the star feature in Ecuador Gold. The game features 6 reels which give you 4,096 ways to win at first. With the Avalanche mechanics, you can win repeatedly in one single spin because the paylines will be expanding. Any time you form a win, the winning symbols will explode and give you a chance to form new ones with the new symbols appearing from above and the row increasing by 1. 4 rows give you 4,096, 5 rows 15,625, 6 rows 46,656, 7 rows 117,649 ways to win and 8 rows give you the whopping 262,144 ways to win.

Another thing you should know is that the symbols can also appear in 4x4, 3x3 and 2x2 size, meaning you may see Epic, Mega and Super symbols on the reels. If you do see them, you should know that they clear away all the smaller symbols as they go downwards.

Going on to the next exciting feature, the Ghosting Wild symbol. It can appear on the 3, 4 and 5th reel and move a random number of positions, leaving behind a trail of Wilds. But there is also a regular Golden Sun Wild, which plays its usual role of replacing for all other symbols except for the Bonus Scatter.

The Avalanche Free Drops is the bonus feature in Ecuador Gold. You will trigger it with 3, 4, 5 or 6 Scatters and you will receive 10, 15, 20 or 25 Free Spins with it. With this feature, you get the Safety Level feature which allows you to keep the expanded paylines even though you face a losing spin, contrary to the base game which reverts to default. This is where you get the up to 262,144 ways to win.

As you load the game, you will notice that the setting is in a secret, dark temple. On the reels, you will find Kane and the 3 golden face sculptures as the highest-paying symbols, then you will see snakes, birds, crocodiles and leopards as well as 4 stone-craved symbols as the lowest-paying ones. We must admit that the slot has been designed beautifully and fittingly to the theme. The best part is, there are no playing card symbols.

However, the payout potential is capped at $250,000.00 so you should not expect to win more than that. That’s a 2,500x the stake maximum potential which in combination with the average RTP of 96.10%, is not a bad one.

Undoubtedly, this is one of the best works released by ELK Studios recently. It is visually appealing, it offers smooth gameplay and there is a lot of action on the reels. You will have a lot of fun playing it, just as we did, so we encourage you to try it.